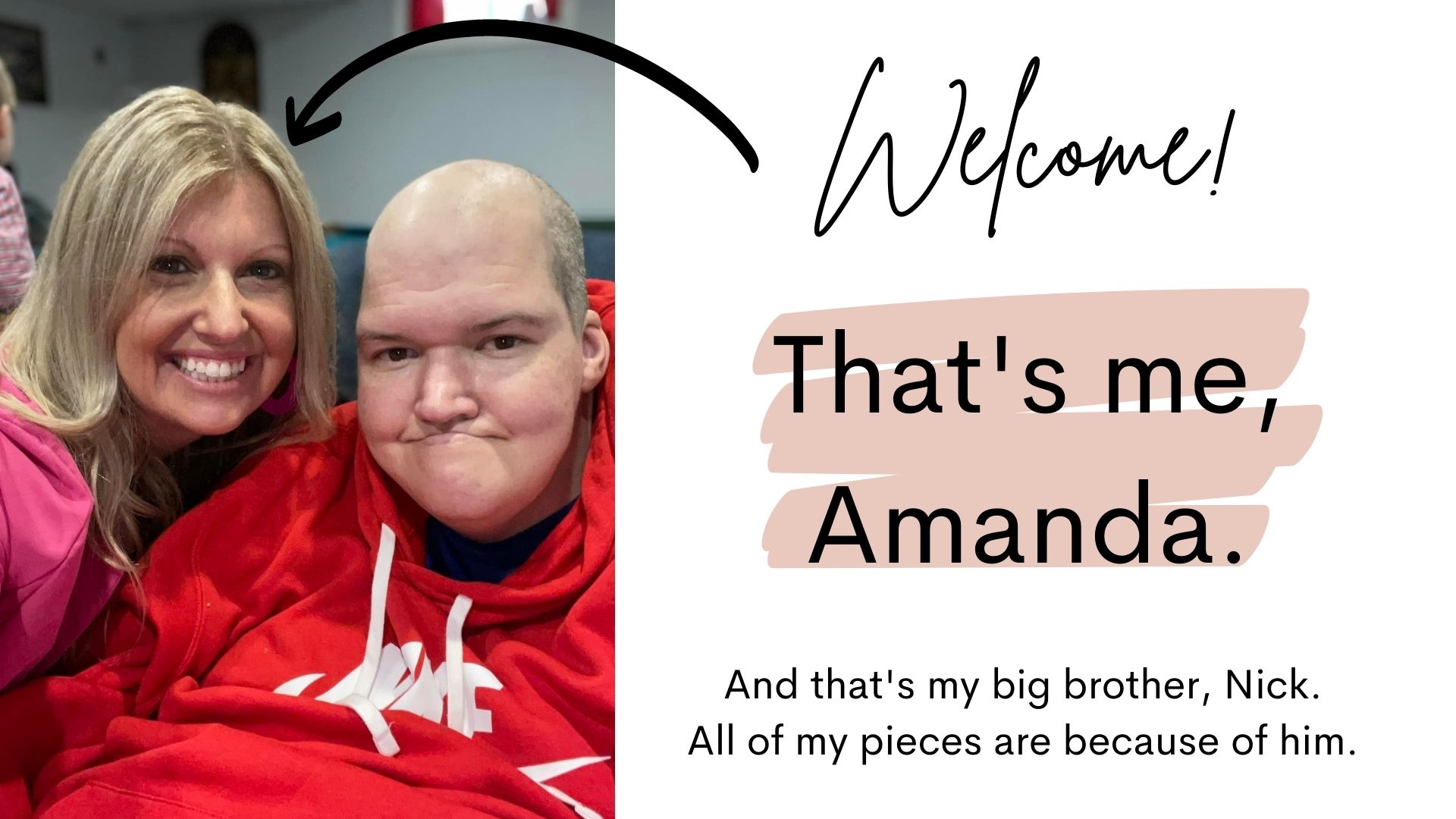 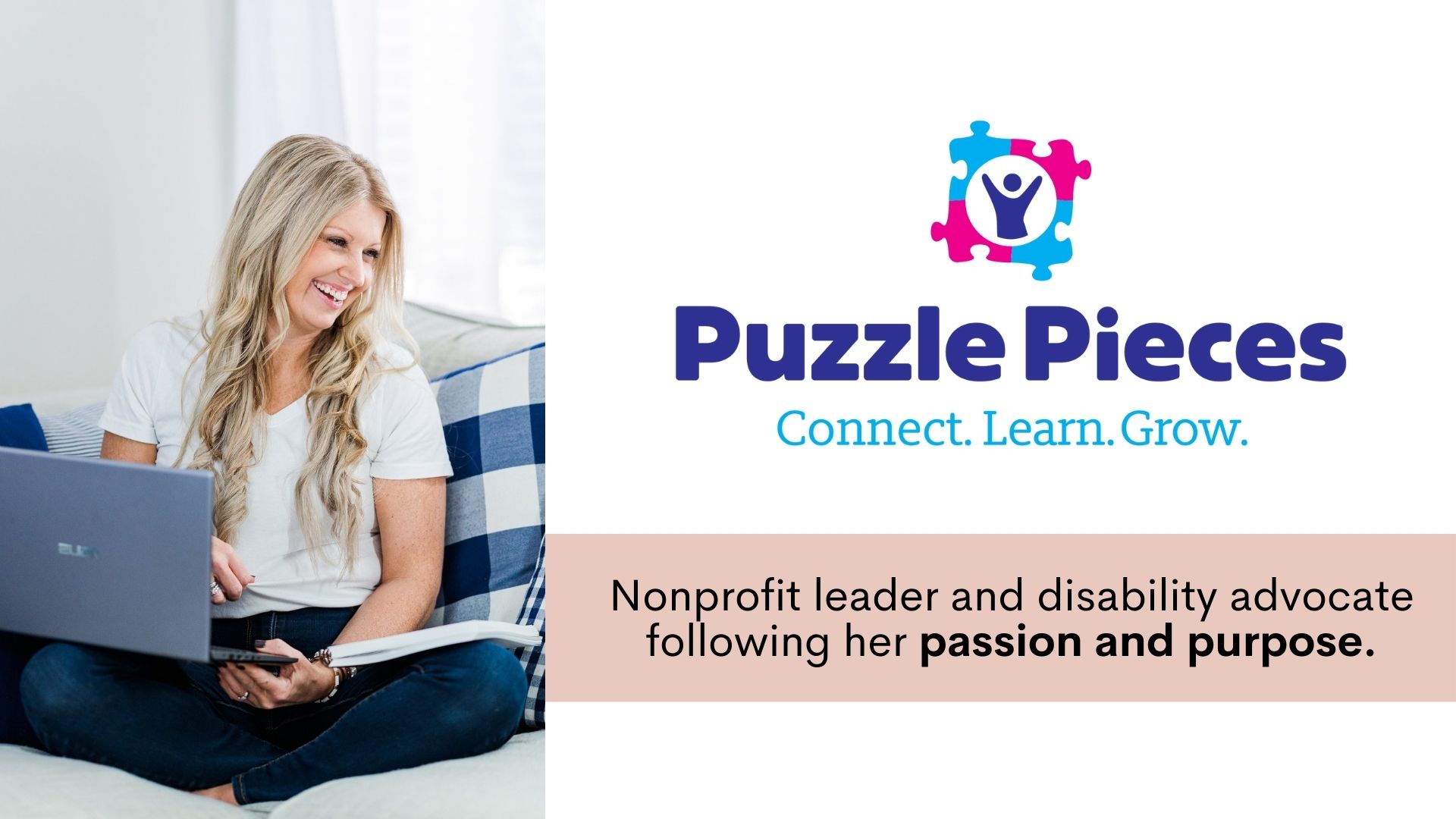 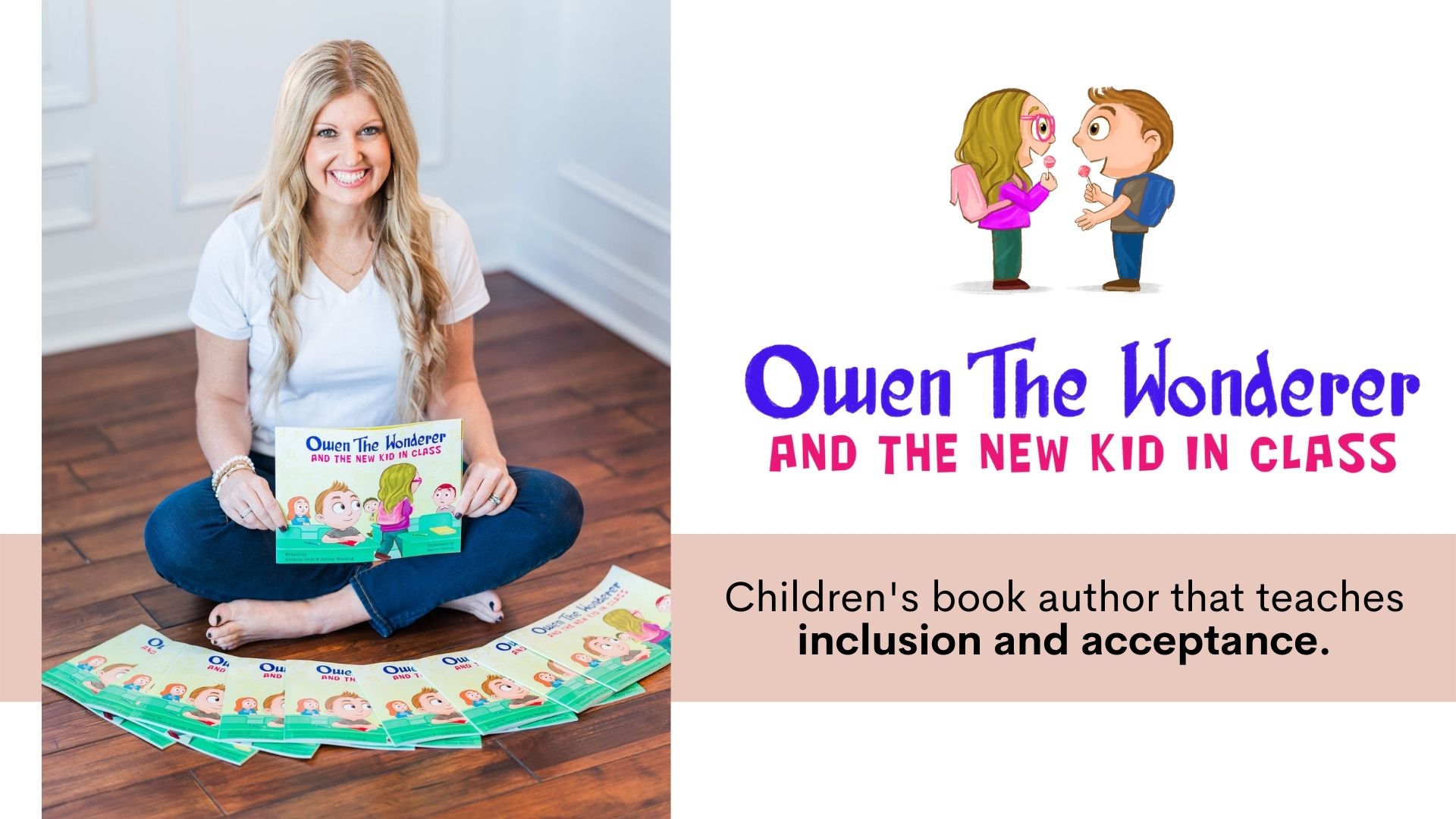 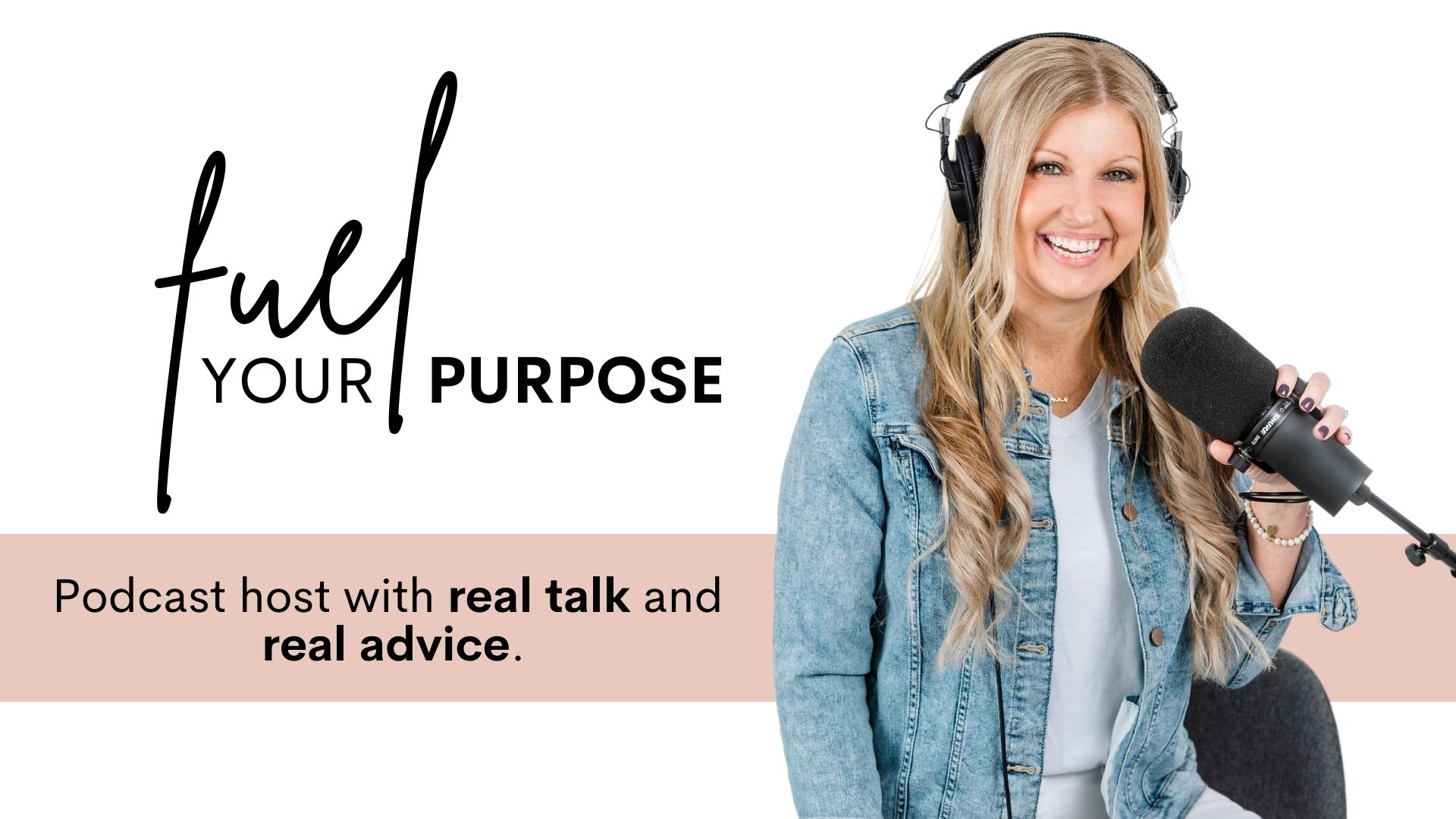 By now I would assume most readers are aware that April is Autism Awareness month. Parents and advocates have flooded social media with stories to educate others on what life is like with autism. A month dedicated to awareness offers hope that, through understanding, a person will gain acceptance for their loved one with autism. Many stories highlight the giggles and joy of having a loved one with autism, while others provide a glimpse into the struggles and barriers.

Recent studies have shown an increase in the prevalence of autism. The Center for Disease Control (CDC) currently states 1 in 54 people receive an autism diagnosis. This is a slight increase from the previous statistic of 1 in 55, however this statistic has steadily increased. One could debate the reasoning for this, but that is not the purpose of this article. Instead, if anything, I hope the reader does not focus so much on the cause, but more on how we should start reacting and becoming more acceptable to those with autism.

The fact is, our likelihood of knowing someone with autism now or in the future is high.

Picture this, out of every two classrooms within a school, this CDC statistic would mean there would be at least one student with autism. The U.S.Census Bureau reports that 361,481 babies are born a day in the United States. That would mean approximately 6,572 of these babies could potentially receive a diagnosis of autism over the course of the next several years. Even though the average age of a person receiving a diagnosis of autism is four, it is common for a diagnosis of autism to occur with the onset of adolescent years. Although some individuals are screened and diagnosed as early as 18 months old, there are some individuals who can receive a later diagnosis as characteristics become more prevalent and their social skills and adaptive behaviors evolve.

To address how to be more accepting of those with autism, we must first define it. The medical definition describes a developmental disorder of variable severity that is characterized by difficulty in social interaction and communication and by restricted or repetitive patterns of thought and behavior. But does that really help us picture the reality of autism? For the purpose of this article, I asked 10 people, through a random Facebook selection, to describe what they pictured when they heard the word autism. Seventy percent of them described a person with autism as not being able to talk or communicate, 20% described someone rocking and flapping their hands, while 100% affirmed they imagined a person not wanting or enjoying being around people. These answers are the exact reason why awareness is extremely important, because these 10 well-educated, leaders within our community got it all wrong. In order for us as a society to accept the unknown or uncertainties that autism may bring, they must become exposed to the real truth behind the entire spectrum of autism. A person must understand that autism isn’t a one-size-fits-all diagnosis, and like all disabilities it may have similar characteristics, but definitely is different for each person.

When compiling thoughts for this particular article, I struggled in finding the right direction to capture the entire spectrum. There is so much information about autism and many layers to peel back to educate others. When describing the spectrum to young children I often use the visual of a ruler. I tell the children to imagine a ruler to be as long as, what seems to be infinity. I point to the small marks representing values on the ruler and tell them each mark symbolizes a degree or trait different from the next mark.

But, that explanation is for our younger generation, which probably is not the audience of this article. Which layer should I try to peel back for the reader to get a glimpse into the life of someone living with autism?

Should I capture an image of a parent struggling to soothe their child as they become aggressive trying to communicate their wants or needs?

Should I talk about how an individual with autism could experience sensory overload? Sensory issues can involve both hyper-sensitivities (over-responsiveness) and hypo-hypersensitivities (under-responsiveness) to a wide range of stimuli. Most of us can describe someone being over-stimulated through their actions of covering their ears, humming, rocking, squinting eyes, repetitive phrases, and sometimes crying.

Or should I talk about the other related health concerns that often follow an autism diagnosis? These range from Attention Deficit Hyperactivity Disorder (ADHD), Obsessive-Compulsive Disorder (OCD), sensory processing deficits, sleep issues, gastrointestinal concerns, to intense levels of anxiety and depression. And that list does not take into account the emotional health of their caretakers, who work around the clock to research and implement strategies, medicine, vitamins, as well as the unmeasurable love and comfort provided to their loved one with autism.

Autism for some can be complex with multiple layers of barriers, while others have less of an impact and their deficits are minor in nature. No matter the intensity one should understand that autism will look different with each individual and their needs for support may vary, but we, as a society, should be willing to accept and see value in all.

One should know there is no cure for autism. There are researched-based strategies and therapies to support individuals in order to lessen the intensity of these mentioned characteristics.

In conclusion, I leave my reader with quotes from families that have a loved one with autism and what they wish people knew.

Stephanie Ford from South Carolina who has a 5-year-old son with autism stated, “Autism does not mean ‘not normal.’”

Many families who I know and some I don’t, want people to understand that there isn’t a “look” to autism. Those individuals who are living with autism with less impacted characteristics, are, in fact, still living with autism. They, too, deserve support without having to prove they are in fact autistic.

The Houppert family from New York said it best, “We want acceptance not just awareness.”